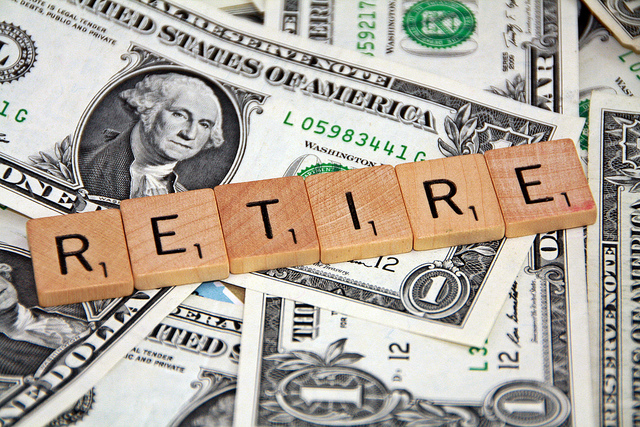 At midnight March 31, I pulled the plug on my Primus Consulting business.

A month earlier on my 70th birthday, I announced it was closing after 28 years in business.  The website is now down, and the email no longer works.  I am continuing to notify past clients and associates, settling accounts, liquidating assets and preparing for its corporate funeral.

What a joyous time of transition!  What do I do now?

The American Dream is supposed to culminate with retirement, defined by Merriam Webster as “the withdrawal from one’s position or occupation or from active working life.”  No more work, no more job, no more boss.  It’s time to do what you want, how you want, when you want.  Days and years ahead to be filled with hobbies, travel and grandkids.

But for some, these dreams of retirement can turn into nightmares.  According to a recent Career Builder national survey of seniors:

The race to the finish for seniors is between money and minutes.  The fearful question is, “Do I run out of dollars before I die?” I remember asking a financial planning friend of mine to run my numbers.  He happily reported that I had enough money to make it to my middle 90s.  I asked him to run the numbers again.

For 15 percent of seniors, poverty is reality.  According to the Washington Post, “Senior poverty is much worse than you think.”

“A new Kaiser Family Foundation report finds that the SPM poverty rate for senior citizens is actually higher than the official rate: 15 percent vs. 9 percent.  And when you include people living within 200 percent of the poverty line, the picture under SPM looks even worse. “

According to the Huffington Post, “Seniors remain on front line of War on Poverty.”

“There are approximately 6.5 million people age 65 and over living in poverty in America today –– a number that is too high and, unfortunately, only growing. That’s 6.5 million of our mothers, fathers, uncles, aunts, grandmothers, grandfathers that struggle daily to afford food and rent, to access needed health care and long-term services and supports, to remain connected to their families and active in their communities.”

At the other end of the economic spectrum, one of my very successful business friends retired early.  He and his wife traveled, visited grandkids and played lots of golf.  I remember him saying, “After a year, I was depressed and ready to blow my brains out.  Life had no meaning.”

His testimony reminded me of possibly the richest man of all – King Solomon – who reportedly wrote the book of Ecclesiastes beginning with the phrase, “Vanity of vanities.  All is vanity.”

The very good news is that there is something better than retirement.

Join me next week for Part 2 of “The Surprising Truth about Retirement.”  God has a plan for your golden years.