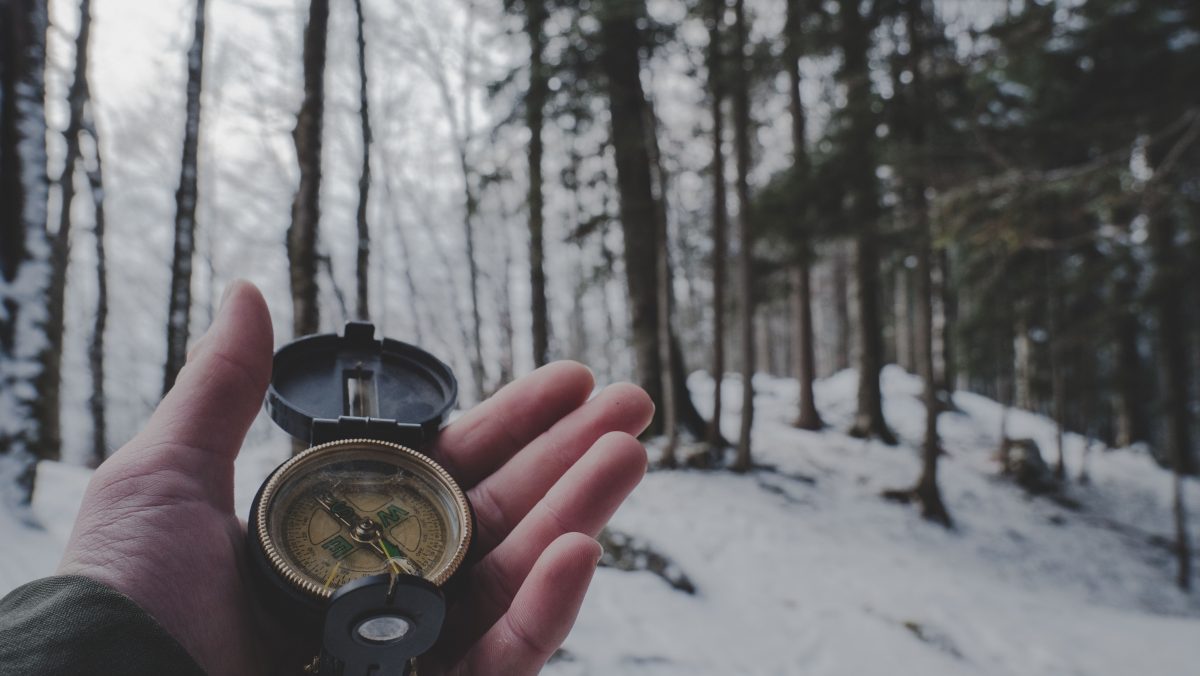 After you start listening more carefully to the languages and voice of God, it’s time to start thinking about why or to what God is calling you. A great place to start is with this framework from one of Chip Ingram’s teachings, which describes the 5 P’s of Calling to: a Person, a Purpose, a People, a Process, and a Place. Ingram is a noted pastor, author, and communicator.

When we started talking about what resources and ideas the Crossroads team could share with you to help understand God calling better, these 5 P’s were one of the first suggestions Dave Sparkman shared with me. After sitting with them for a while now, I can see why. It’s a simple but profound set of observations.

God calls you, first, to a Person

Your first call is into a loving relationship with God, “Through the work of the Son, by the power of the Holy Spirit,” Ingram says.

“I pray that the eyes of your heart may be enlightened in order that you may know the hope to which He has called you, the riches of His glorious inheritance in His holy people” (Ephesians 1:18).

“God is faithful, who has called you into fellowship with His Son, Jesus Christ our Lord” (1 Corinthians 1:9).

God calls you to a Purpose

Secondly, Ingram explains that God has called us to the purpose of Christlikeness.

“…Until we all reach unity in the faith and in the knowledge of the Son of God and become mature, attaining to the whole measure of the fullness of Christ” (Ephesians 4:13).

“And we know that in all things God works for the good of those who love him, who have been called according to his purpose. For those God foreknew he also predestined to be conformed to the image of his Son, that he might be the firstborn among many brothers and sisters. And those he predestined, he also called; those he called, he also justified; those he justified, he also glorified” (Romans 8:28-30).

God calls you to a People

“As a prisoner for the Lord, then, I urge you to live a life worthy of the calling you have received” (Ephesians 4:1).

God calls you into a Process

“You will be about as holy as you want to be,” quips Ingram when he explains that you are called into a process of holiness and transformation. This process relies on God’s Holy Spirit and God’s Word to bring you back into the image of God as was originally intended.

“But seek first His kingdom and His righteousness, and all these things will be given to you as well” (Matthew 6:33).

“You were taught, with regard to your former way of life, to put off your old self, which is being corrupted by its deceitful desires; to be made new in the attitude of your minds; and to put on the new self, created to be like God in true righteousness and holiness” (Ephesians 4:22-24).

God calls you to a Place

It’s easy to think that you cannot fulfill God’s calling because of your position. That was the way the Corinthians felt when Paul was writing to them in this passage:

“Nevertheless, each person should live as a believer in whatever situation the Lord has assigned to them, just as God has called them. This is the rule I lay down in all the churches. Was a man already circumcised when he was called? He should not become uncircumcised. Was a man uncircumcised when he was called? He should not be circumcised.Circumcision is nothing and uncircumcision is nothing. Keeping God’s commands is what counts. Each person should remain in the situation they were in when God called them.

“Were you a slave when you were called? Don’t let it trouble you—although if you can gain your freedom, do so. For the one who was a slave when called to faith in the Lord is the Lord’s freed person; similarly, the one who was free when called is Christ’s slave. You were bought at a price; do not become slaves of human beings. Brothers and sisters, each person, as responsible to God, should remain in the situation they were in when God called them” (1Corinthians 7:17-24).

These people were literally slaves, and Paul is telling them to not worry about their place or their position, but should remain in the situation where God called them.

Ingram says, “It’s never too late. See, most of us, when we think about work and calling, jump to “Am I in the right place? Should I be in full-time Christian ministry, or not?” I’ve got news for you: You are. You are. It’s just how you do it. God wants YOU, first and foremost.”

When it comes to your place, you are to be like Ruth, who famously said to her mother-in-law Naomi, “Wherever you go, I will go; wherever you live, I will live” (Ruth 1:16). If God tells you to go somewhere, you should go. And if He tells you to stay, you should stay. But do not worry too much about the location of your calling, you can live it out wherever you are.

Quotations taken from Ingram, Chip. How to Land the Job of Your Dreams – CD Transcript. Living on the Edge, 2015.

Laura Miller works for Crossroads Career as a writer and editor, and lives in the Kansas City area with her accountant husband. Laura hosts and produces The Library Laura Podcast, which is a weekly dose of book recommendations, library love, and literary enthusiasm. She also runs the Crossroads Career Podcast, with new episodes every two weeks to encourage you in your career journey. Previously, she worked in the insurance and retail industries.