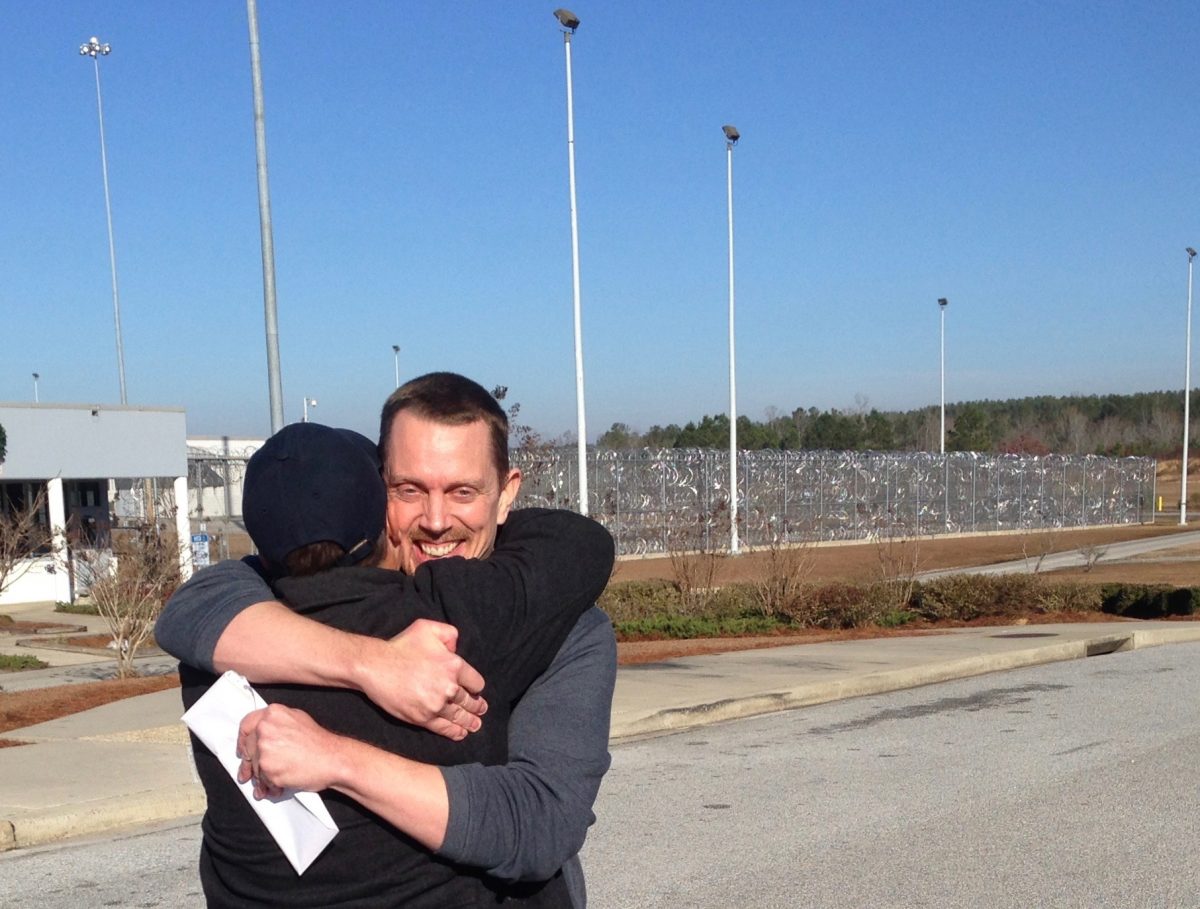 Lee is free, after 24 years in prison. What did it take for Lee to get out? 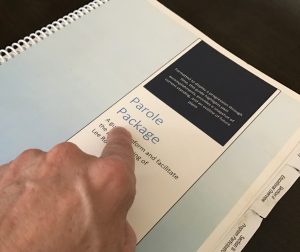 Would you believe a 108-page resume? Twenty-two support letters. A 22-minute parole board interview, including an attorney and four references to testify. Ten minutes later, parole granted. Four days before Christmas – freedom.

Of course, there is more to the story.

My church had established a church campus in a local men’s prison that included weekly worship services and several fellowship study groups. I got involved when they wanted to start a faith-based job readiness program to prepare inmates for work and careers after release.

On my first trip to prison to explore the opportunity in 2015, I met Lee with a written plan in his hand. He was already successfully leading an inmate team teaching a yearlong life skills program of nine courses for inmates called “OutRight.”

What I did not know at the time was that Lee had been studying and teaching since 1995. Each course he completed made him hungrier for more. By 2007, he had received his associates degree in Business Administration.

By the time the day was over, I realized I was going to learn a lot more than whatever I might teach.

Lee and his teaching team along with our church’s career ministry team began developing a two-year plan to prepare inmates for possible parole or release and continued success when they left prison behind.

We began with an 8-week Crossroads Career training class that included Lee and his teaching team along with 16 inmates in their last year of incarceration. Lee recruited and coordinated the inmates while our church team focused on the teaching and coaching.

The following year (2016) our church career ministry team began seeking local community connections and resources outside the prison, while Lee’s team led three more Crossroads Career courses for inmates. The risks and rewards of the Prison Door to Freedom can be high and not without significant obstacles.

Before the year was over, Lee received his first parole hearing opportunity.

Plans for the Future

Over the years, Lee had not only built a track record of learning, teaching, and accomplishments, but also relationships within and outside the prison door.

As Lee prepared for the parole hearing, he had a specific plan for the future, beginning with money saved over the years, a place to stay, a friend who had a job ready for him, and a vision of helping others as he has been helped.

On parole hearing day, Lee and his support team sat in a nearly empty prison visitation room, along with other inmates praying to get out. The odds seemed slim. The waiting seemed long. We were led into a conference room facing the parole board via video conferencing. The minutes flew by, and we were led out to wait.

The parole board coordinator came out and whispered to Lee. He turned to us saying, “I got it. They are granting me parole.” There was an awkward silence of disbelief, and then suddenly, all of us were hugging, hooting and hollering. Even the other waiting inmates and guards were applauding.

A few weeks later, Lee’s best friend Reid, my career ministry friend Chris and I waited outside the prison for Lee to be free. With no fanfare, Lee walked away from 24 years in prison carrying a single sack of personal items. What a great gift four days before Christmas.

I saw Lee again last month at our church’s prison ministry huddle. It was a great time of celebration, fellowship, story telling and praising God.

Former inmates and guards from the same prison, side-by-side, thanking God for every blessing.

Lee is living with a family friend, working Monday-Friday at his new job, enjoying each free day, and preparing for helping others to get out right.

If you want to know more about helping inmates get out right, email support@test.crossroadscareer.org. We will happily share what we have learned so far and refer you to others who know much more.

If you are want to help Crossroads Career Network help others get a good job, maximize their career and hear God calling, you can also email support@test.crossroadscareer.org or learn about making a donation.