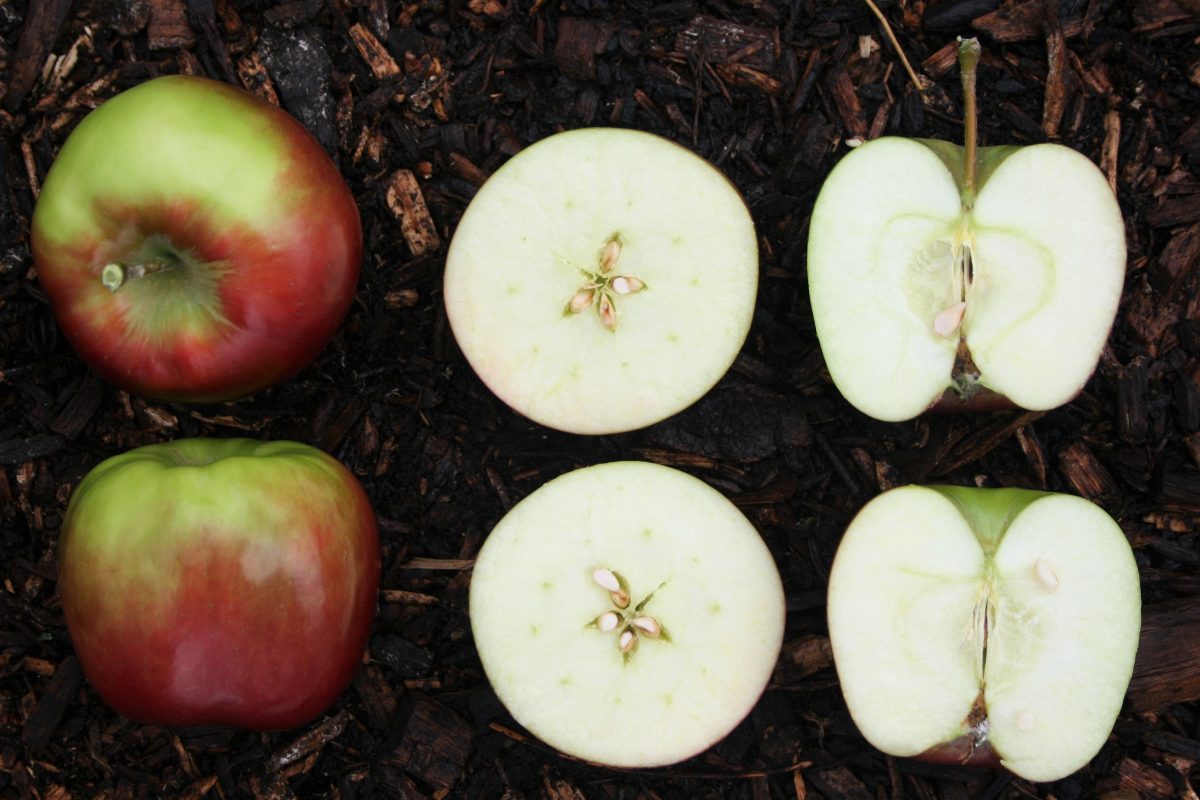 As we introduced last week, we are delving deeper into the topic of corporate culture and how to determine if you’re the right fit for the organization you’re pursuing. The eight clues we’re proposing are by no means a silver bullet to ensure everything works out, but we believe that if you follow through with these 8 clues, your odds for success go up significantly.

Last week we covered “Talk with the Lord about it!”, and today’s 2nd clue is “Compare Core Values.”

First, let’s define what we’re talking about with the words “core values.” Most organizations have a set of values, that is, key words or phrases, that define what the organization stands for and how it makes decisions. Over time, these core values reflect the corporate culture: the personality of the workplace, the spirit of the organization, and/or a set of beliefs or norms that reflect a pattern of behaviors within the organization.

In the Bible, we see that character is influenced and developed by our choices, and it is also the result of the Holy Spirit’s work of sanctification. Two examples: Ruth 3:11b states, “All the people of my town know that you are a woman of noble character.” Her choices and resulting behaviors were noticed. Proverbs 17:3 says, “The crucible for silver and the furnace for gold, but the Lord tests the heart.” The heart or “core” in this case is beyond what one can see through behaviors.

Comparing Your Values with the Organization’s Values

So, when we talk about determining if you’re the right fit for an organization, comparing your core values to the organization’s core values can give you a strong clue as to whether you’ll be a good fit. Of course, when we talk about “compare,” we’re assuming that you and the organization have recognizable core values! Many people I’ve spoken with can’t really articulate what their personal core values are, beyond stuttering out a few words, which they then have trouble defining. In this previous blog post Personal Core Values | Crossroads Career, we share a brief exercise to help you determine your own personal core values. Most organizations will have their core values on their corporate website, so you can then start the comparison process.

Do they Walk the Talk?

Having your own values articulated and the organization’s values printed on a website is, however, just the start of the comparison. The next step would be to assess whether the organization acts upon those words. All too often, an organization’s walk speaks louder than its talk. That is, their acts and deeds don’t support their words, even if a portion of their core values are aspirational. You’ll be able to get a good feel for this through reading news articles about the company, but the most insightful points generally come from effective networking.

Here’s an example: At the large public company where I used to work, when we revamped our core values, we decided that we wanted compassion to be one of the values. We defined compassion as “walking in the shoes of people we serve and those with whom we work.” We all agreed this was an aspirational value, and that the effort to turn the organization in that direction would not happen at the flip of a switch. It would take some time. But immediately the efforts started. Much was communicated about this particular value. Many examples given. Processes and programs started to change. Eventually, if you had networked with one of our employees, I believe you’d hear about our aspiration to become a compassionate organization.

Comparing your core values to an organizations’ takes time and effort on your part. Generally, seeing how you align with core values isn’t immediately apparent. It’s not enough to stop the comparison with mere words. There’s some investigative work to see if what is said actually has evidence to back it up. Multiple networking conversations can help you triangulate the alignment of words and actions.

I’d encourage you to jump in with this clue. I guarantee you’ll discover some worthwhile information…and the discovery probably won’t just be about the organization, but also about yourself.

Dave Sparkman currently serves as the volunteer Crossroads Career board chair and local ministry leader. He is also the founder and managing director of Spark Your Culture, a corporate culture consulting firm. Prior to that he worked at UnitedHealth Group, a Fortune #5 public company, serving in the role of Chief Culture Officer. His unemployment experience came from the implosion of Arthur Andersen, where he served as the West Region Managing Partner, People.