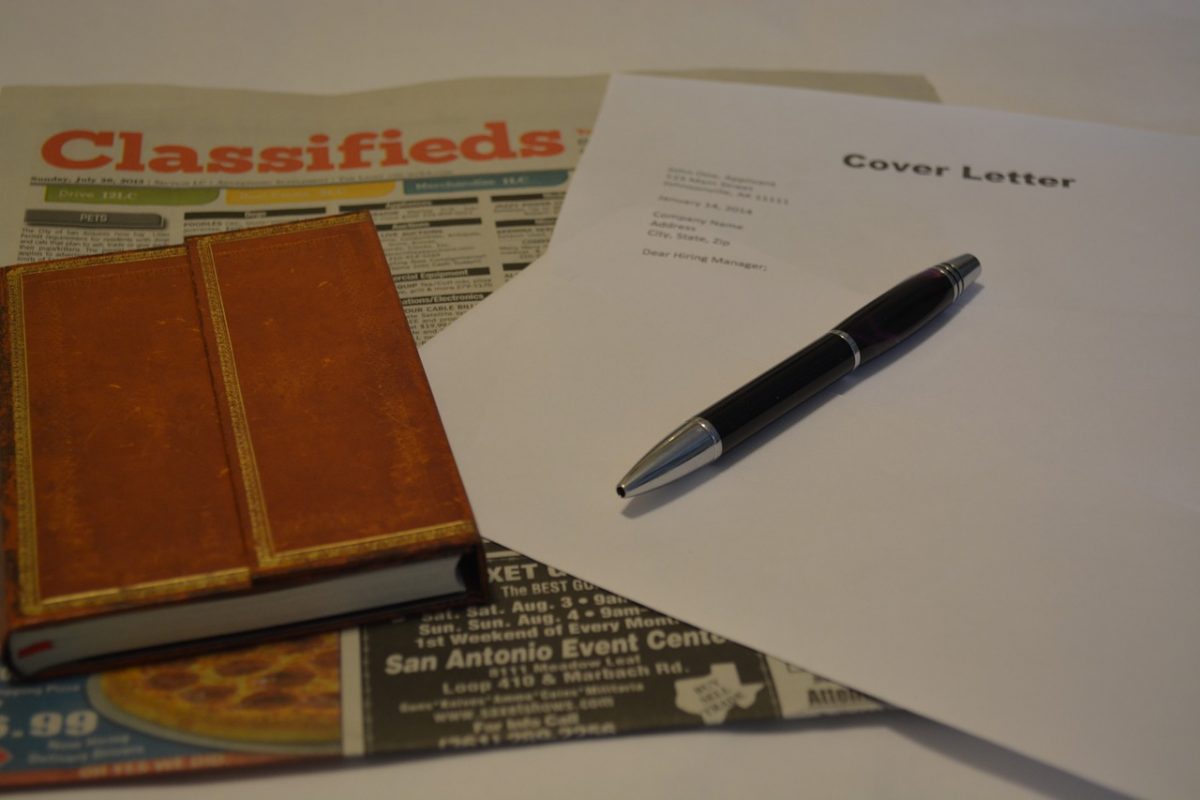 A poll taken of recruiting and hiring managers uncovered that 75% of the people who review resumes said they read cover letters but only if they know the cover letter has been customized for the company and the position. I have two ALWAYS statements regarding the job search and one is to ALWAYS send a cover letter. My preferred cover letter format over any other is the T cover letter.

What is a T Cover Letter?

The T cover letter gets its name from the imaginary T that is formed by the two columns in the middle of the single-page letter (using Microsoft Word’s table feature). The left column is the list of requirements as outlined by the hiring company and the second column is the qualifications you have that match the requirements. With this format, you visually are walking the hiring manager through why you are the perfect candidate. How powerful is that?

The items in the columns should have bullets for each point. The bulleted items in the right column should line up to the point it corresponds to in the left column. If you have more qualifications for a particular requirement, it is fine to have white space on the left before the next bullet. Keep the text as concise as possible. List your qualifications for each requirement in priority order, with the most important qualifications first. If the hiring manager stops reading part of the way through, she will have read the most important points first.

We are often asked how to handle requirements where you do not have the matching qualifications. The answer is not to list them. The hiring manager’s list is like a kid’s Santa list during the Christmas holiday. No child believes he is going to receive everything on the list, it is the items he would like to have. Hiring managers list all of the skills and experience they would like to have. Even some requirements listed as mandatory will be bypassed for an otherwise great candidate.

The deal isn’t a deal until it is closed. Following the T portion, a closing phrase is needed that expresses your interest, belief that you are a great fit and next steps. Consider stating that you will follow-up with them in a few days to see if they have any questions.

Visually walk the hiring manager through why you are the perfect candidate by using the most powerful cover letter format – the one page T cover letter.

This post was originally published by Judi Adams of Right Changes at rightchanges.biz.