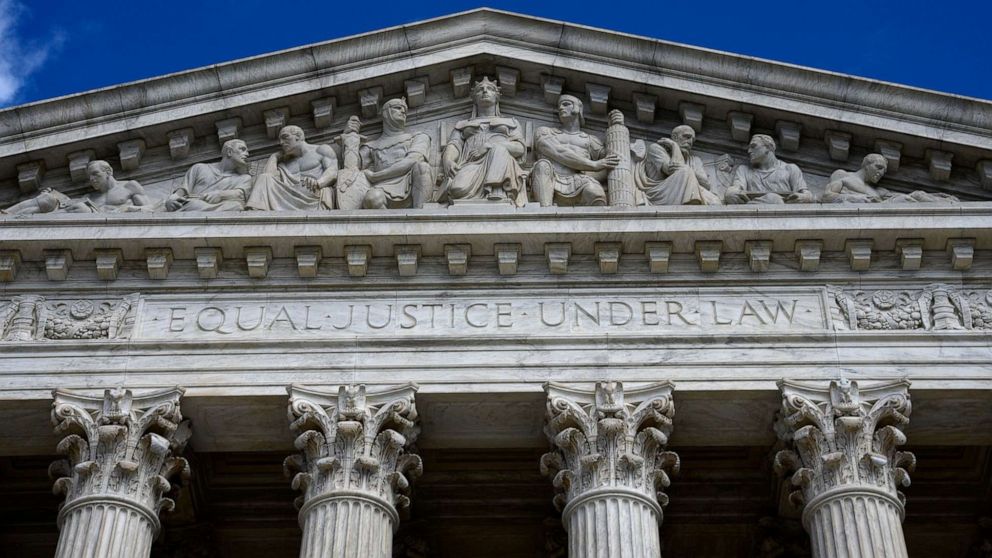 As I’ve sat in my office the past couple of weeks, I found it challenging to concentrate on my work. My thoughts drifted to the tragic death of George Floyd.

While watching people pour into the streets to protest peacefully, I wondered what change would look like to address a repeated pattern of injustice.

During a recent conversation with a friend, I shared why my heart was heavy. I explained watching the life drained from George Floyd was personal for me. I told her it broke my heart to watch the video.

You see, I’m the wife of a Black man, the mother of three Black sons, and the grandmother of four Black grandsons. I am also the Aunt of five Black nephews and cousin to numerous Black males. As I watched the video, I imagined it could have been one of my children, grandchildren, or husband on the ground.

Yes, it was personal for me, and yes, I was angry. As a Black woman, I have known of too many Black lives cut short as a result of racial injustice. History is filled with the unjust treatment of Black men, whose only crime was being Black.

I was angry because, as a military officer, I proudly accepted the responsibility to protect the rights of all Americans. When I received my commission into the United States Army, I took an oath to defend the constitution. Yet, some of my fellow Americans believed that the color of my skin made me less than human.

Despite the injustices Black people have experienced, I believe in the principles on which this country was founded.

During a conversation with my husband, he challenged me to move beyond grief and anger. He asked me how could I use my voice to be the change I wanted to see.

“Be the change you want to see in the world.”

As a woman of faith, I am called to be salt, light, and a living epistle to be read by all people. In the book of Esther, we learn God placed Esther in the palace to save the Jews.

“For if you keep silent at this time, relief and deliverance will arise for the Jews from another place, but you and your father’s house will perish. And who knows whether you have not come to the kingdom for such a time as this?”

Now is the time to stand up and speak out for justice. Like Esther, we are here for such a time as this. We each have a voice.

“Injustice anywhere is a threat to justice everywhere.”

I encourage you to use your voice to engage and educate each other. Take the time to build relationships with individuals who are different from you. Channel your anger and frustrations into productive change. Be the change you want to see…

Are you using your voice to effect change?