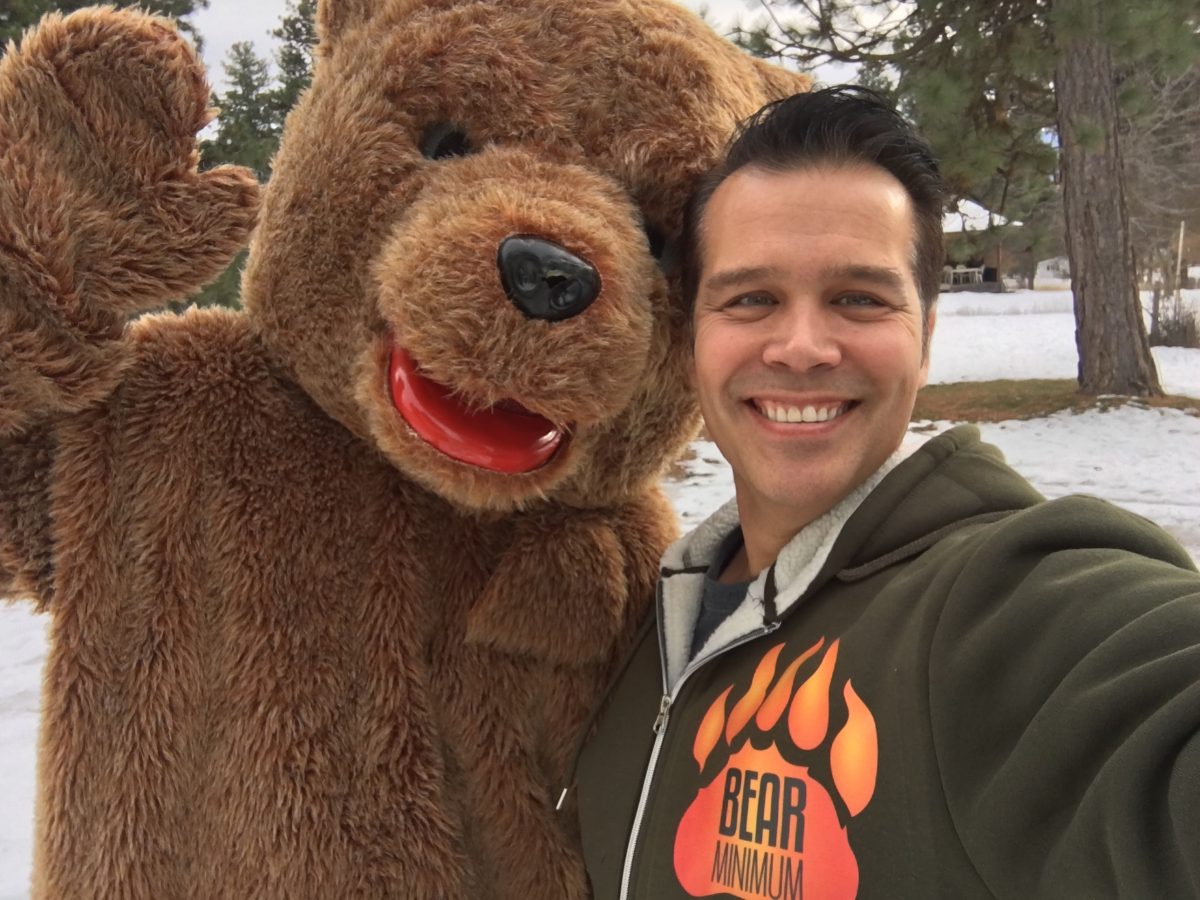 Former Crossroads Career member services director Cory Santiago left the ministry last summer, not really sure what to do next.

Cory’s wife Heidi and their two kids were just finishing a successful year-long, 97-city national tour acting in the musical Ragtime. Cory had traveled with them, while he served Crossroads Career members. Would there be other opportunities? Would they move to NY or LA, Seattle or Portland, or stay in Spokane?

The plan was to sell the house and use the money to drop debt and be free to go wherever God leads. The house sold 5 times, but never closed.

Cory loves customer service and had the opportunity to return to a previous employer, but the need for flexibility to support the entertainment careers of his wife and children led him to turn it down.

By the end of 2016, both Heidi and Cory were on unemployment and still looking for jobs.

You have probably heard the expression “necessity is the mother of invention.” In Cory’s case, he had a natural talent for invention, but he now had the added push of necessity to help him take his ideas to the next level.

Cory cannot help but think of practical product ideas that solve everyday problems. His top-5 talent themes, according to the Gallup StrengthsFinder, are a unique combination of…

While his talents make him an effective customer relationship professional, they also fuel his personal passion for helping people through developing new products. In this crucible of a crossroads, Cory is taking an idea he has had for years from tinkering to a serious attempt to a start a new business.

Because he and his family are surviving on the bare minimum, he has named his new company, Bear Minimum, and is beginning the launch of its first product…

The Bear Bowl: a patent-pending foldable cooking pot for campers 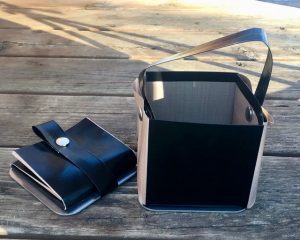 The prototypes work–some tested over 70 times on several camp stoves with different kinds of food. As Cory continues product testing and refinement, he is exploring marketing and manufacturing options, as well as preparing fundraising plans for startup.  Lots of spinning plates to keep going at one time. The good news is that potential customers and companies are showing interest.

While 90% of startups fail, Cory has already taken four prudent steps to hope for the best and prepare for the worst.

First and foremost, he is doing his best to hear and follow God one step a time.

Second, he is not alone. One of his helpers and best friends is Crossroads Career board member Tim Krauss, a successful entrepreneur having built two companies – one he just sold and the other he still operates.

Third, he works a flexible job to pay the bills, driving for a ride service.

Fourth, he’s smart about fundraising. Rather than borrow money and go into debt or recruit investors and sell part of the company for cheap, he is exploring pre-sales of Bear Bowls through a crowd-funding website. That’s right! Potential product customers become enthusiastic company supporters.

Of course, Cory’s story is unfolding in real time, so we don’t know how it will turn out. But it is a good illustration of seeking work that God has prepared, one step at a time.  To stay in touch with Cory’s story and get notified of product availability, signup on his website.

Are you an entrepreneur?

If you have an idea or interest in your own business, we recommend you apply the principles and practices in the Crossroads Career Workbook.

If you are wondering about starting your own business, learn more at the Small Business Administration.

If you want to be in business for yourself, but not by yourself, learn more at the International Franchise Association.

Whatever steps you decide to take, we recommend first taking every thought captive in obedience to Christ by Praying Without Ceasing. Whether you are an employee or entrepreneur, do your best to walk in the good works God has prepared for you.